The Best Artistic Event that Friday in Brussels

Božo Vrećo, artist and performer of sevdah music coming from Bosnia, brings his magic to the city of Brussels for an exclusive concert on the 24th of February 2017. Božo Vrećo is known for his ethereal voice, performances which blend whimsy with the divine, and his unique look, on the crossroads between the masculine and the feminine.

He will perform in a setting which yields itself for the otherworldly elements present in the sevdah music: the Basilica of the Sacred Heart in Brussels, commonly called the Basilica of Koekelberg. 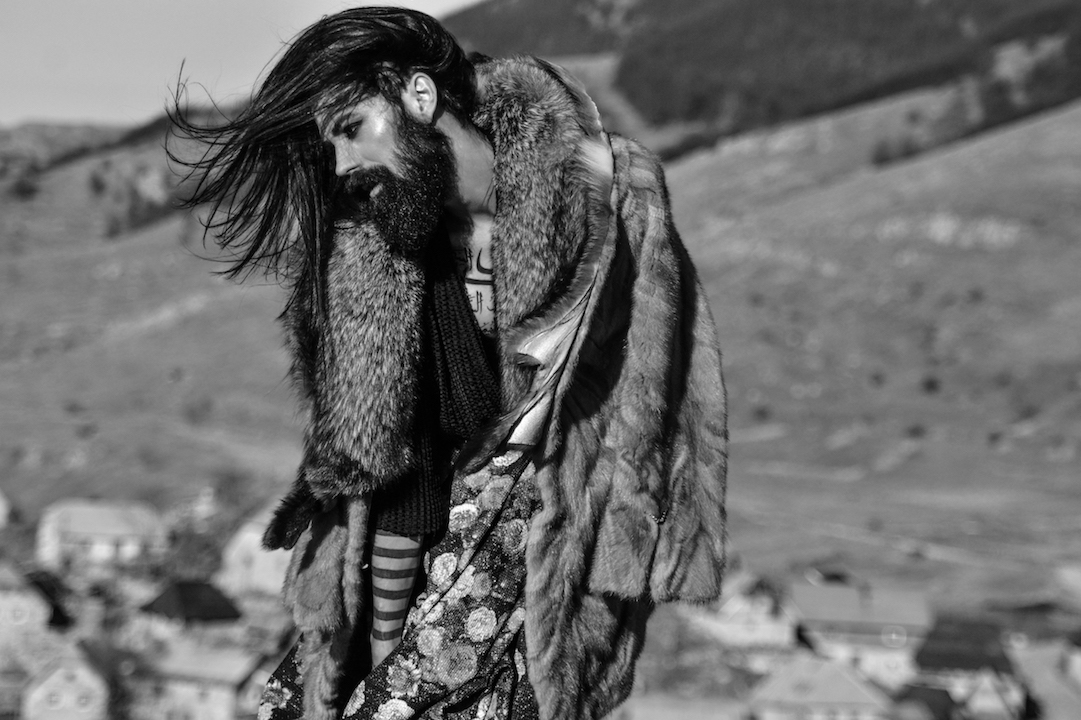 Its sophisticated and majestic style offers the perfect atmosphere of mystery and allows to immerse the spectators in the sevdah of Božo Vrećo.

Basilica is less than 90 minutes by high-speed train from Amsterdam, Paris and/or London